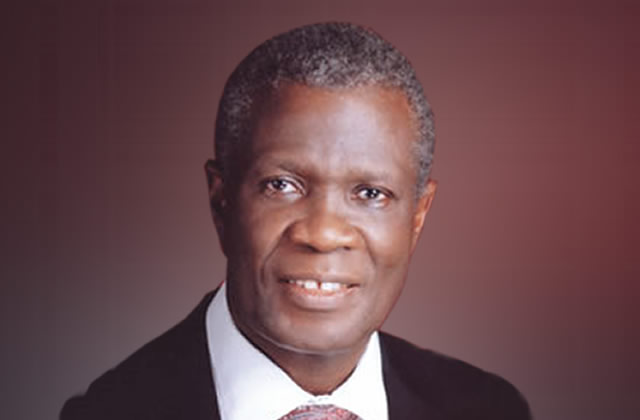 In the recent past, many of our young Nigerians have died or become hospitalised due to colon cancer. Why is this so?

Nobody likes to talk about bowel movement or cancer. Also, nobody likes to get a colonoscopy. Yet, the American Cancer Society describes colorectal cancer as the third most commonly diagnosed type of cancer and the third leading cause of death in both men and women.

This revelation makes it worth talking about. Although some people find it embarrassing, it is important to become knowledgeable about colon cancer and its diagnosis.

Colorectal cancer is the third leading cause of death and the third most common cancer in both sexes and it is increasing at an alarming rate.

This form of cancer does not get as much media attention as breast cancer, but it is more common and just as deadly. Even when it doesn’t kill, the consequences of bowel surgery can compromise the quality of life.

Most colon cancers originate in polyps found in the colon. These polyps are usually benign (not cancerous), but can become cancerous.

A colonoscopy is a colon cancer screening that checks for polyps in the colon and rectum. However, doctors tend not to recommend a colonoscopy as often as they should because of the embarrassment factor and because a colonoscopy is invasive and uncomfortable: a flexible tube with a tiny camera on it is inserted into the rectum and pushed into the colon in order to look for polyps and other signs of cancer. There is also an attachment that can snip off polyps if the doctor thinks this is necessary.

In spite of the discomfort and embarrassment associated with colonoscopy, everyone should have one when they turn 50, 60 or 70 years-old.

There is another way to test for colon cancer. It is not as direct a test as a colonoscopy and it is not a substitute for a colonoscopy, but it is one that more people are willing to do more, particularly since it is inexpensive and easy to do.

One of the most common warning signs of colon cancer is blood in the stool. However, there may not be enough blood to make it visible until colon cancer is advanced. That is where the EZ Detect test comes in.

It is a simple and inexpensive test that can detect very small amounts of blood in the stool, and it is available over the counter for home use. These types of tests are called Fecal Occult Blood Tests.

Colon cancer has a 90 to 95 per cent cure rate when spotted early enough. Many people have no symptoms until the cancer is advanced and that is what makes it so deadly. It is known as the “silent killer”.

Early diagnosis (prior to symptoms) could save 90 per cent of people who die of colon cancer. Therefore, everybody should undertake early diagnostic screening tests.

If one waits until suggestive symptoms occur (blood in the stool, irregular bowel movements, pain, weight loss), the colon tumour is likely to be advanced and cure much less likely.

Obviously, what is needed is a better, less intrusive, less expensive screening test for colon cancer. The Fecal Occult Blood Test can detect hidden blood in the stool, one of the first symptoms of colon cancer and they can be done at home once a year, especially if you have a running history of colon cancer in your family.

But by far, our best option is prevention. Fortunately, we know a lot about prevention. Diet is probably most important. We will discuss the link between diet and this dreadful disease next week.

At AGPMPN, a promise of free surgeries