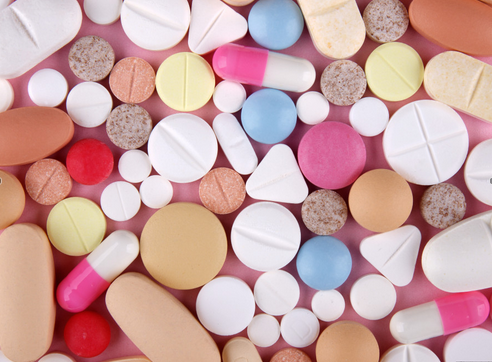 A new report by Family Planning 2020 has stated that over 290 million women are voluntarily using modern contraceptives in the world.

The FP2020 progress report, Commitment to Action 2014-2015, which was released in Washington, United States of America on Thursday, stated that an additional 24.4 million that used contraceptives effectively , in the past year alone, have averted 80 million unintended pregnancies, 26.8 million unsafe abortions and 111,000 maternal deaths.

The report stated that the governments of Madagascar, Mali, Nepal and Somalia joined the family planning programmes while the Bill & Melinda Gates Foundation has pledged to increase its commitment to family planning by 25 per cent over the next three years.

The report revealed that family planning is increasingly a global development priority as more donor governments have increased bilateral funding for family planning by one-third since 2012.

It, however, stated that despite progress, there were still millions of women who want to avoid or delay a pregnancy, but cannot access the information and tools to do it. The FP2020 progress report, Commitment to Action 2014-2015 shows that the effort to reach more women and girls is behind by 10 million in its 2015 projections.

Executive Director of the United Nations Population Fund, and Co-Chair of FP2020’s Reference Group, Prof. Babatunde Osotimehin, warned that not closing the gap has implications, not just for 2020, but for the realisation of the Sustainable Development Goals adopted by world leaders in September at the 70th UN General Assembly.

He said, “This is a pivotal year in global development. With the launch of the Sustainable Development Goals, the new Global Strategy for Women’s Children’s and Adolescent’s Health and expanded financing mechanisms; we have a once-in-a-generation opportunity to chart the course for the world we want.

“Access to voluntary family planning saves and transforms lives. It empowers women and offers a pathway out of poverty. When millions more women have access to the modern contraceptives they need to choose whether, when and how many children to have, we will all be closer to achieving our common goals.”

President of Global Development at the Bill & Melinda Gates Foundation, and Co-Chair of FP2020’s Reference Group, Dr. Chris Elias, stated that there was a need to target investment towards the provision of these unmet needs for women living in hard to reach communities.

“Thanks to the work of FP2020 partners, millions more women now have access to contraceptives, including the poorest, the most marginalised and the hardest to reach. Yet our progress, while significant, is not matching our ambition. We need to take a hard look at the data, scale successful programs and invest smartly. I’m confident that we can keep our promise to millions of women, but only if we act now.”

Executive Director of FP2020, Beth Schlachter, said that the findings would inform progress made and also serve as guidelines for future programmes.

Sleep deprivation ‘triples the number of lapses in attention’