Home Aging Why people who lose their sense of smell are at risk of... 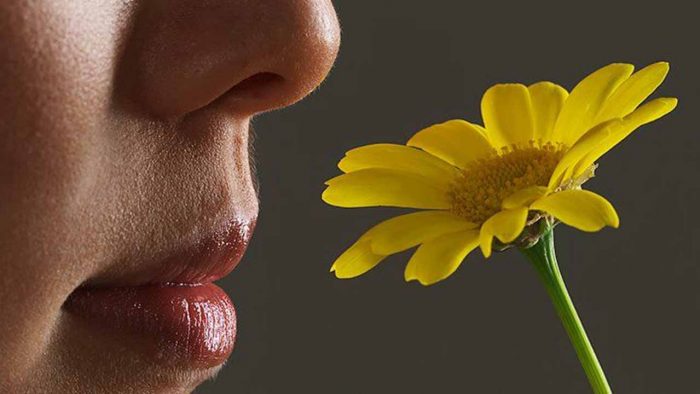 People who lose their sense of smell are at risk of dying but doctors do not take the issue seriously, researchers have found. Scientists questioned 71 people who were living without a sense of smell, a condition known as anosmia, to find out about their experiences.

Many were suffering from depression because they could no longer smell freshly cut grass or loved ones; with one woman even saying the condition ended her marriage. The scientists said people who couldn’t smell were faced with the dangers of being unable to smell gas, smoke or rotten food.

The research was published in the journal Clinical Otolaryngology. Anosmia is surprisingly common and thought to affect around five per cent of the United Kingdom (U.K.) population, which are approximately 3.25 million people.

In the United States (U.S.) around three per cent of people are affected – almost 10million – according to the Department of Health. There are many causes, including infections such as sinusitis and diseases like Alzheimer’s, Parkinson’s and multiple sclerosis.

Injuries and some medications can also cause people to lose their sense of smell. The author of the new study, Professor Carl Philpott from the University of East Anglia, hoped the research would prompt doctors to take the issue more seriously.

He and colleagues worked with patients aged between 31 and 80 who were being treated at a taste and smell clinic at the James Paget University Hospital, in Norfolk.

Losing the sense of smell also reduces the sense of taste and can make people taste food differently or not at all. Some participants said they no longer enjoyed eating so had lost weight, while others had become so put off by food that they were too self-conscious to serve meals to family or friends.

And some parents felt like failures because they could not tell when their child’s nappy needed changing. “One mother found it difficult bonding with her new baby because she couldn’t smell him,” Philpott said.

Keto diet and its health benefits