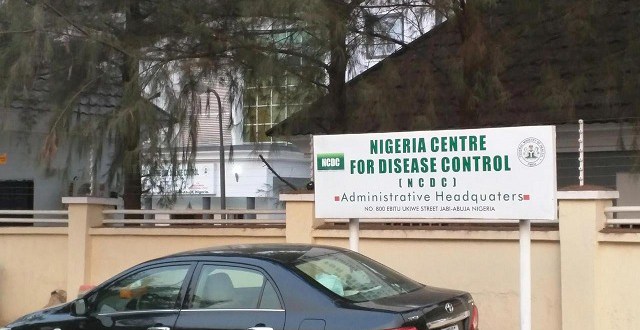 Scientists have moved closer to the first ever Lassa fever vaccine as the Nigeria Centre for Disease Control (NCDC) has confirmed nine new cases of the virus and four deaths in Ebonyi, Edo and Ondo states.

The vaccine is expected to be safe for humans because it is based on one that has been used for decades to prevent rabies.Meanwhile, the latest update on Lassa fever outbreak in Nigeria published yesterday by the NCDC, “In the reporting Week 40 (October 1-7, 2018), nine new confirmed cases were reported from Edo (five), Ondo (two) and Ebonyi (two) states with one new death in Edo and three deaths in probable cases from Ebonyi State.”

The NCDC said from January 1 to October 7, 2018, 2,648 suspected cases had been reported from 22 states and of these, 523 were confirmed positive, 15 probable, 2,109 negative (not a case).According to the Centre, since the onset of the 2018 outbreak, there have been 135 deaths in confirmed cases and 15 in probable cases and Case Fatality Rate (CFR) in confirmed cases is 25.8 per cent.

What you should know about Lassa fever