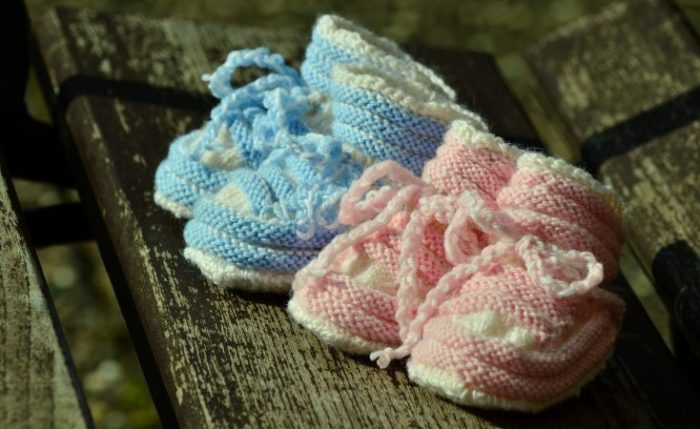 Save the Children International, SCI, has raised the alarm over increasing deaths of children from pneumonia than other diseases even as the National Demographic Health Survey, NDHS, 2018 revealed that in Lagos alone, 130,000 children under the ages of five died of the disease in 2017.

Pneumonia is a form of acute respiratory infection that affects the small sacs in the lungs called alveoli which could result into pus or fluid filled alveoli leading to painful breathing and ultimately limits oxygen intake.

Speaking during the Maternal Week Planning Meeting and World Pneumonia Day Celebration in Lagos, the representative of SCI, Dr. Opeyemi Odedera said despite the fact that pneumonia is eminently preventable and treatable; it is still killing more children than HIV, malaria and diarrhea combined.

According to him, report has shown that most of the deaths could be averted through simple antibiotics costing just $0.40 cents. “It is a violation of children’s rights and we can and must stop it.”

He disclosed that through its project tagged: ‘Integrated Sustainable Childhood Pneumonia and Infectious Disease Reduction in Nigeria’ (INSPIRING), being implemented in Lagos and Jigawa, they will be contributing to the reduction of morbidity and mortality in under 5 children by 2030. He said INSPIRING will deliver innovative, sustainable, and scalable solutions and interventions for the reduction of under 5 pneumonia and other-related childhood illnesses in Lagos and Jigawa.

Disclosing that the Situation Analysis of paediatric pneumonia status conducted in Lagos (Ikorodu) and Jigawa revealed gaps in treatment, he pledged that INSPIRING will find ways to expand access to quality pneumonia diagnostic and treatment services across a selected number of primary and secondary healthcare facilities.

Genetics and cardiovascular health may contribute to dementia risk

How to control your appetite