Home Articles Pneumonia can be deadly in children 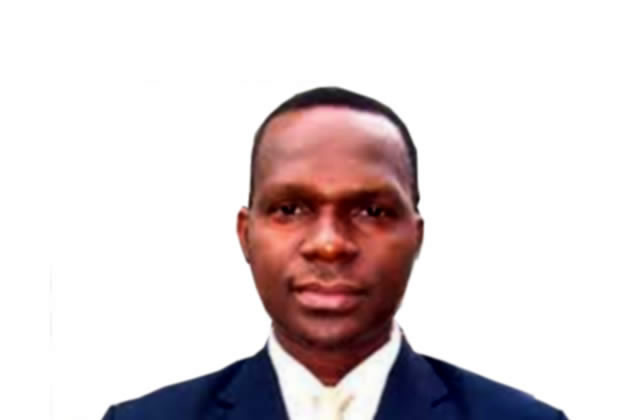 Pneumonia is the second major killer of children after malaria in Nigeria. It accounts for about 17 per cent of total infant mortality recorded yearly in the country.

The rate at which Nigerians, particularly children, lose their lives to pneumonia is alarming as the disease kills no fewer than 150, 000 children yearly.

This is unacceptable for a disease that simple measures such as breastfeeding, immunisation and good hygiene can help to prevent.

Unfortunately, the majority of Nigerians are still ignorant of its causes and prevention.

A school nurse recently referred a patient to my centre and the referral form read, “A six-year-old basic 2 girl came down with a day history of cold, cough and fever. She also complained of stomachache. When her parents were informed about her illness, they consented that she be transferred to the school retainership hospital.”

At the hospital, she appeared quite pale. She also had catarrh, even as her breathing became shallow and fast. She was diagnosed with pneumonia based on the history (from her mum), signs, symptoms and chest examination.

A chest X-ray was ordered to confirm the diagnosis and rule out any other chest abnormality. The X- ray result confirmed right lobar pneumonia, (pneumonia involving the right part of the chest). Following this the hospital placed her on admission and commenced with an intravenous antibiotics.

She was in hospital for about five days but had to take three or four more rounds of antibiotics to clear the congestion in her lungs. She was out of school for almost two weeks.

After this experience, the nurse said she would like to advise parents to take sick children to the doctors for advice immediately and would want parents to be aware that pneumonia can present itself in different forms.

Definition: Pneumonia in a layman’s language is defined as chest infection and it happens when the deepest part of the tissue in the lungs becomes infected and inflamed.

The inflammation affects the small airways and the air sacs (alveoli or parenchyma) at the very end of this system.

This makes the body less effective at moving gases such as oxygen and carbon dioxide into and out of our bloodstream.

Causes: Most Nigerians are ignorant about the factors responsible for pneumonia, contrary to the belief that pneumonia is caused by exposure to cold weather and cold water and rainwater. The disease is communicable; usually caused by bacteria, but it also can be caused by certain viral infections.

Often, people who develop pneumonia may have another illness or injury, but it also often affects otherwise healthy people.

It is highly contagious and can last from a few days to weeks.

Investigations: A simple chest X- ray will usually confirm the diagnosis of pneumonia. Other tests like Sputum and blood tests are supportive.

Usually, to confirm in case of no BCG scar in an infant, a Mantoux test will be done to see if there is a reaction expected for someone who has had BCG Vaccine. If there is none after 72 hours, the BCG Vaccine should be given again as long as the child is healthy (a normal Chest X ray may be needed at times).

Answer: Your son needs a paediatrician for a comprehensive examination with emphasis on throat and chest examination. A post-nasal X ray will be requested, which may likely show an enlarged soft tissue mass arising from the posterior nasal wall (behind the nostrils). This condition is called Congenital Adenoidal hypertrophy, meaning the adenoid is enlarged. In some cases, the child may be referred to an ENT Surgeon, who may occasionally advise on surgery depending on the size of Adenoid seen on X rays.

Your work and mental well-being