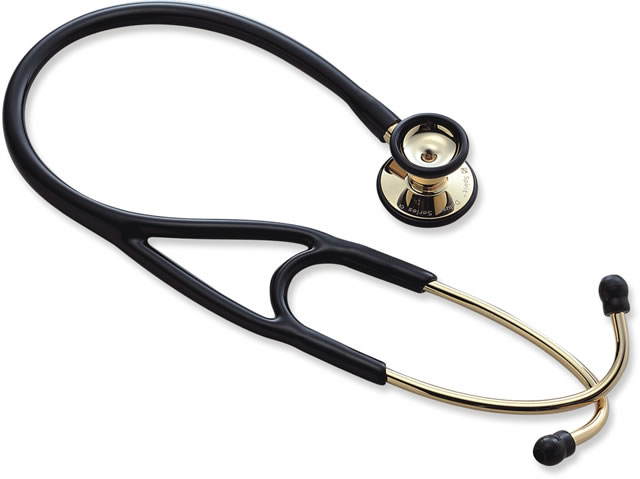 Olakulehin, who spoke at the product inauguration in Lagos, said it was cost, effective and power-friendly compared to existing ventilators.

The ventilator, which is rechargeable, he said, was built to suit the dynamics in developing countries such as Nigeria, where a significant number of people were dying of respiratory challenges in emergency situations due to lack of such medical equipment.

According to him, patients with respiratory problems in Nigeria use the manual type, a process, he said, was grossly inefficient in terms of manpower required to operate it.

Olakulehin narrated his experience while treating a four-year-old boy to buttress his case.

He said, “In 2012, while I was at the Olikoye Ransome Kuti Children emergency ward in LUTH, I had to manually ventilate a four-year-old boy for four hours and at about 2am, I fell asleep, only to be awakened by the boy’s father that he couldn’t breathe again.

“If the child had continued without ventilation for longer than four minutes, it could have resulted in irreversible brain damage.

“It was after one of such incidents that the idea for an alternative ventilation method came to my mind and I knew that this method will eliminate the dependence on human-operated ventilation.”

According to him, the D-Box is a user-friendly device that can save lives especially in rural settings where access to skilled health professionals is a challenge.

Olakulehin said, “In rural areas where we don’t have enough doctors, the ‘D-Box’ device is what is needed. It can work for 12 hours without electricity unlike the existing sophisticated ventilator that is not mobile and cannot be used without electricity.”

The Founder, Afrigants Resource Limited, Ms. Thelma Ekiyor, noted that with the device in place, health officers and doctors would have the luxury of attending to the critical needs of other patients.

She urged other stakeholders to encourage entrepreneurship in health care as a way of contributing to the good of humanity.

ACPN advises Nigerians on rational use of drugs