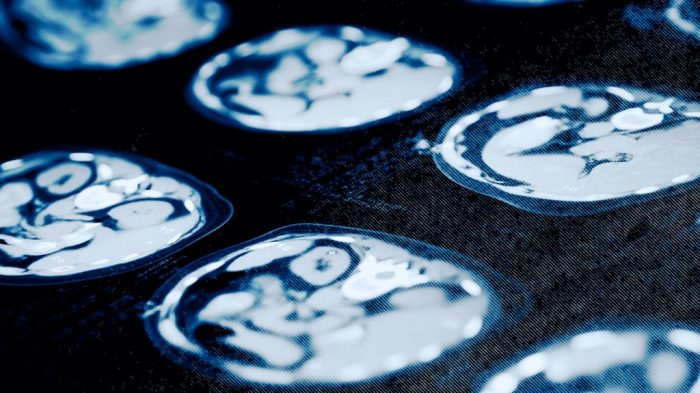 In a mouse study, scientists have shown that motor and non-motor symptoms of Parkinson’s disease are associated with two specific neural pathways.

The study paper, published in the journal Nature Neuroscience, opens the door to future research that may help develop interventions to treat the disease and its symptoms.

According to the National Institute on Aging (NIA), Parkinson’s disease is a progressive neurological condition that typically occurs in people aged 60 and older.

Parkinson’s primarily affects a person’s motor functions, that is, their ability to move their body in a coordinated manner. However, it can also have an impact on a person’s cognition and behavior, leading to mental health issues and problems with memory and attention.

According to the NIA, Parkinson’s occurs when neurons, or brain cells, die or become damaged. Cognitive and motor functions are affected by specific brain cells, and it is damage to these cells in particular that results in the symptoms of Parkinson’s.

Scientists do not know exactly why some people develop Parkinson’s. Research suggests it is likely to be due to a combination of hereditary and environmental factors, as well as the process of aging.

There is no known cure for Parkinson’s disease. As a consequence, treatments usually focus on relieving the symptoms caused by the condition.

To manage these symptoms, it is important to understand the structure of the parts of the brain that may be involved in the key symptoms of the disease.

However, the relationship between different neural circuits and the effects of Parkinson’s disease is still being explored.

Parkinson’s in the brain

In the present study, a team led by researchers from the University of California San Diego (UC San Diego) in La Jolla wanted to contribute to this knowledge.

They conducted a study in mice to understand the relationship between neural circuits in the brain and some of the functions that are typically affected by Parkinson’s disease, such as cognitive and motor abilities.

They looked in particular at the external globus pallidus (GPe) in the brains of mice, which previous research has linked to the motor symptoms of Parkinson’s.

The researchers used multiple methods to give a more detailed overview of this region of the mice’s brains, including electrophysiology, viral tracing, and behavioral experiments.

The researchers identified two areas of the GPe and were able to relate these areas to motor skills and cognitive skills in the mice.

By manipulating neurons in these two parts of the brain, the scientists improved the mice’s locomotion and their reversal learning.

Dr. Byungkook Lim is an associate professor in the Neurobiology Section of the Division of Biological Sciences at UC San Diego and corresponding author of the study.

He explains, “our work demonstrates that the distinct neural circuitries in the basal ganglia are differentially involved in the motor and non-motor symptoms of Parkinsonian-like behaviors that occur at different stages of the disease.”

The fact that specific neurons could be linked to particular changes in the brain regions of the mice means that it may be possible to develop new treatments for the symptoms of Parkinson’s.

In Dr. Lim’s words, “[s]elective manipulation of specific changes can rescue one type of symptom — without affecting other symptoms — of Parkinson’s disease.”

Scoliosis: Living with a nightmare