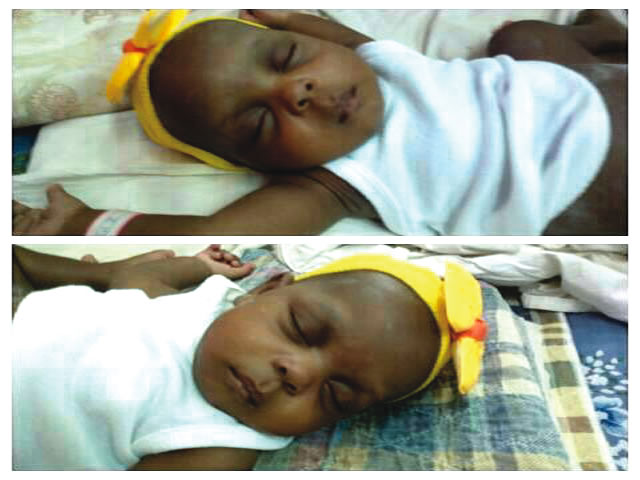 Twins not only have a bestie from birth — they also live longer than singletons. And those two factors may be related, according to new University of Washington research.

While twins have been subjects in countless studies that try to separate the effects of nature from nurture, a recent study in PLOS ONE is the first to actually look at what being a twin means for life expectancy. Analysis shows that twins have lower mortality rates for both sexes throughout their lifetimes.

“We find that at nearly every age, identical twins survive at higher proportions than fraternal twins, and fraternal twins are a little higher than the general population,” said lead author David Sharrow, a UW postdoctoral researcher in aquatic and fishery sciences.

The data comes from the Danish Twin Registry, one of the oldest repositories of information about twins. The authors looked at 2,932 pairs of same-sex twins who survived past the age of 10 who were born in Denmark between 1870 and 1900, so all had a complete lifespan. They then compared their ages at death with data for the overall Danish population.

For men, they found that the peak benefit of having a twin came in the subjects’ mid-40s. That difference is about 6 percentage points, meaning that if out of 100 boys in the general population, 84 were still alive at age 45, then for twins that number was 90. For women, the peak mortality advantage came in their early 60s, and the difference was about 10 percentage points.

Immune system may trigger anxiety in response to infection