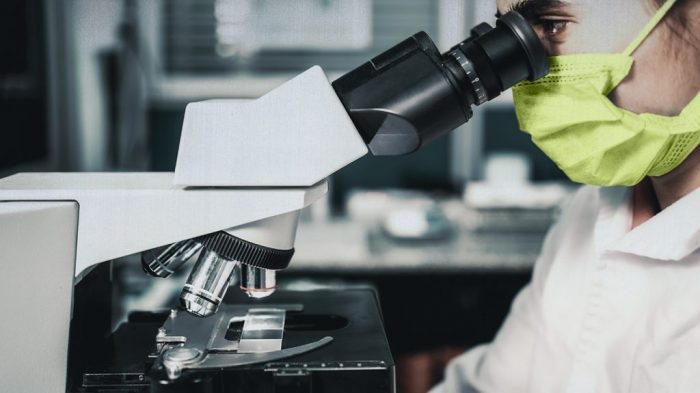 Scientists have offered a detailed view of the biochemical pathway surrounding Parkin — a protein that plays a key role in maintaining cellular energy.

The research, which appears in the journal Science Advances, may help scientists develop new treatments for Parkinson’s disease, type 2 diabetes, and cancer, which can all occur when Parkin is not functioning properly.

Parkin’s central role is to remove damaged mitochondria, which are the power stations of the cell that are responsible for generating energy. Cellular stress can damage mitochondria.

Damaged or dysfunctional mitochondria tend to accumulate in the cell, and the body needs to clear them away using a process known as mitophagy. This process is essential for cell health and energy production.

Researchers have implicated mitochondrial dysfunction in neurodegenerative diseases such as Parkinson’s.

A key question for scientists has been how Parkin is able to respond to cellular stress so quickly. The signal for Parkin to do its work appeared to occur after it had already started.

In the present study, the scientists gained a better perspective on the biochemical pathway that signals Parkin to clear away damaged mitochondria.

According to Prof. Reuben Shaw, director of the Salk Cancer Center in La Jolla, CA, and senior author of the study, “our findings represent the earliest step in Parkin’s alarm response that anyone has ever found by a long shot.”

“All the other known biochemical events happen at 1 hour; we have now found something that happens within 5 minutes.”

“Decoding this major step in the way cells dispose of defective mitochondria has implications for a number of diseases.”

Building on their prior research, the scientists searched for proteins that activate in response to the enzyme ULK1, which the enzyme AMPK triggers. They found that Parkin was a prime candidate.

The results were surprising as biochemical pathways are normally very complicated, involving up to 50 different proteins.

The scientists confirmed the findings using mass spectrometry. This process revealed how ULK1 was interacting with Parkin, offering a detailed view of how the various proteins work together.

It is this chain, from AMPK to ULK1 to Parkin, that accounts for the speed with which Parkin can react to cellular stress.

By drawing a link between Parkin and AMPK, the research may aid in the development of new treatments for various diseases.

“Our finding says that a diabetes drug that activates AMPK, which we previously showed can suppress cancer, may also help restore function in patients with neurodegenerative disease.”

“That is because the general mechanisms that underpin the health of the cells in our bodies are way more integrated than anyone could have ever imagined.”