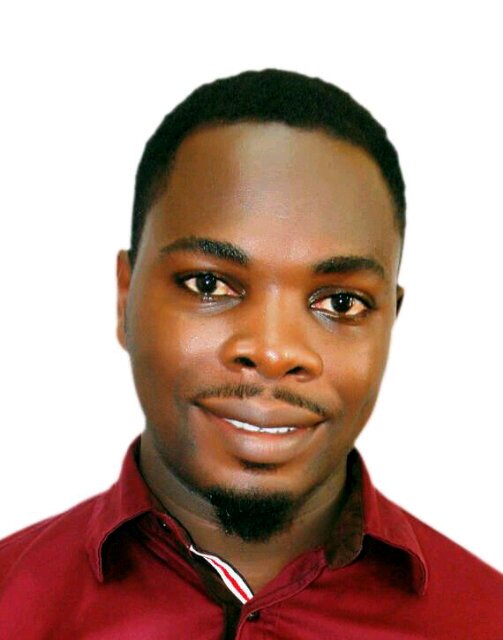 The strength of the human-animal bond has been known for a long time. Scientific evidence about how it works was first published about 30 years ago when a psychologist, Alan Beck of Purdue University, and a psychiatrist, Aaron Kutcher of the University of Pennsylvania, discovered that interacting with a friendly and familiar pet, lowered signs of stress – headache, muscle tension or pain, chest pain and high blood pressure.

Another study published recently in the Journal of Psychosomatic Medicine confirmed that stress related hormones became lower in individuals after five to 24 minutes of pleasantly interacting with a familiar pet. In fact, this positive psychological effect can reduce stress faster than taking anti-stress medications.

The stress-reducing ability of pets is not short-term. It lasts well beyond the time of interaction with the pet and there is a large amount of data confirming that communication with pets can improve our mental health and quality of life.

One of such data was based on a study presented at the American Heart Association Scientific Conference. The study demonstrated that blood pressure and cholesterol levels could be reduced by the addition of a pet to a person’s lifestyle.

To arrive at this conclusion, a team of researchers identified and isolated a group of male and female stockbrokers who were already beginning to show signs of stress due to the stressful nature of their jobs.

Pets can actually help even if you have started to show evidence of heart problems. In an intriguing study published in the American Journal of Cardiology, researchers followed more than 400 patients after they were released from the hospital after having a heart attack. One year later, the pet owners had a significantly higher survival rate than non-pet owners. Their guess is that the affectionate bond and social support provided by interacting with pets is a profound and effective stress reducer.

A study also showed that children who live with pets during their first year of life have a lower risk of respiratory tract infections and ear infections, and need fewer antibiotics than children in non-pet homes. This may be because pets track more dirt and bacteria into homes and this minimal exposure to “germs” (just like a vaccine), helps strengthen the immune system.

Also, the sensory experience of holding and petting an animal can be soothing for children suffering from autism, and taking care of a pet can encourage children suffering on Attention Deficit Hyperactivity Disorder to focus on responsibilities through a predictable routine. Children with learning difficulties can also benefit from interaction with pets. A study found that the presence of a dog helped to channel the children’s attention and responsiveness towards the therapist’s suggestion. In effect, the dog helped to increase the attention span of the children.

Companionship is one of the biggest health benefits for aged people who are pet owners, especially if they live at home alone. A pet is a companion that is always around, so it always has someone to talk to and someone who needs it for daily care. This can make life feel less lonely, even though the need for human interaction will persist.

A study has also revealed that three months after bereavement, pet owners had a fewer physical symptoms such as crying, than non-pet owners. The pet owners were able to talk to their animals at a time when they felt unable to share their feelings with other people.

Pregnant women who own pets are more likely to be active than those who don’t because interactions with animals offer a low-risk, low-intensity exercise that is perfect for women who want to up their activity level and prevent excessive weight gain during pregnancy.

Pregnant or not, walking your pet is a fantastic way to sneak in a little extra, super-fun exercise that reduces loneliness and lowers stress, blood pressure and the risk of heart disease.

Have a stress-free weekend.

Older adults who drink tea are less likely to be depressed

For a happy marriage, remember to say Thank You