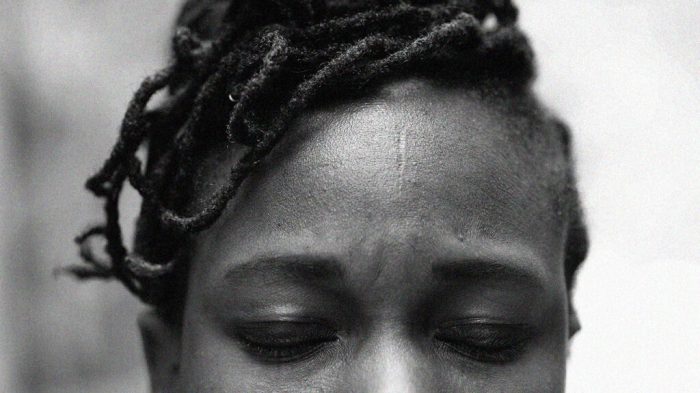 A new study in mice adds to the evidence suggesting that the immune system not only attacks invading pathogens but can also influence mood.

Over the past few years, scientists have discovered some intriguing links between immunity and the mind.

One of the immune signaling molecules, or cytokines, that mediates these links is called interleukin-17a (IL-17a).

IL-17a plays a role in psoriasis, which is an autoimmune skin condition, but it may also contribute to the depression that many people experience. Indeed, a study involving a mouse model of psoriasis found that IL-17a caused depression-like symptoms.

In humans, researchers have also linked the molecule to treatment resistant depression.

Research in mice has even implicated IL-17a in the development of autism.

“The brain and the body are not as separate as people think,” says Prof. Jonathan Kipnis, a neuroscientist at the Washington University School of Medicine in St Louis, MO.

While working at the University of Virginia School of Medicine in Charlottesville, Prof. Kipnis and colleagues found that IL-17a causes anxiety-like behavior in mice.

“We are now looking into whether too much or too little of IL-17a could be linked to anxiety in people,” says Prof. Kipnis.

The scientists have published the results of their mouse study in the journal Nature Immunology. Kalil Alves de Lima, a postdoctoral researcher who is also now at the University of Washington, led the research.

Immune cells called gamma-delta T cells produce IL-17a. The cells are present in the meninges, which are the membranes surrounding the brain and spinal cord.

To determine what effect IL-17a might have on behavior, the scientists studied mice whose gamma-delta T cells did not produce any IL-17a and mice who lacked the cells completely.

They put the mice through standard tests of memory, social behavior, foraging, and anxiety. The mice performed just as well as normal mice on all tests apart from two that measure anxiety levels.

In those tests, the mice who lacked gamma-delta T cells or did not produce any IL-17a were more likely to explore open areas. In the wild, this kind of behavior would put them at greater risk of being eaten by predators.

The researchers interpreted this as a sign of reduced anxiety in animals without IL-17a signaling in their central nervous system.

Next, the scientists investigated how the signal affects neurons in their brains. They found receptors for IL-17a on a type of stimulatory nerve cell called a glutamatergic neuron.

When they genetically manipulated the neurons to prevent them from making these receptors, the mice exhibited less anxiety-like behavior.

Previous animal research has revealed a multitude of possible links between bacteria living in the gut and behavior, including anxiety-like behaviors.

This connection is known as the gut-brain axis, and scientists have proposed the immune system as one possible way that messages pass between them.

To investigate the role of IL-17a in the gut-brain axis, Alves de Lima and colleagues injected the mice with lipopolysaccharide. This is a toxin that bacteria produce. It provokes a strong immune reaction.

In response to the injection, gamma-delta T cells in the meninges surrounding the animals’ brains produced more IL-17a.

In another experiment, when the researchers treated the mice with antibiotics to kill the bacteria in their guts, the animals produced less IL-17a.

Together, the results of these experiments suggest that the immune system has evolved not only to fight infection but also to adjust behavior to keep animals safe while they are in a weakened state.

“Selecting special molecules to protect us immunologically and behaviorally at the same time is a smart way to protect against infection. This is a good example of how cytokines, which basically evolved to fight against pathogens, also are acting on the brain and modulating behavior.” – Kalil Alves de Lima

The team is now investigating how gamma-delta T cells in the meninges surrounding the brain can detect the presence of bacteria elsewhere in the body.

The researchers are also looking into exactly how IL-17a signaling in the brain changes behavior.

In their paper, they conclude:

“Our findings provide new insights into the neuroimmune interactions at the meningeal–brain interface and support further research into new therapies for neuropsychiatric conditions.”

Although the physiology of mice and humans is very similar, scientists need to carry out much more research to explore the possible links between the human immune system and mood.

Is chest pain during exercise serious?

Medical myths: All about dementia