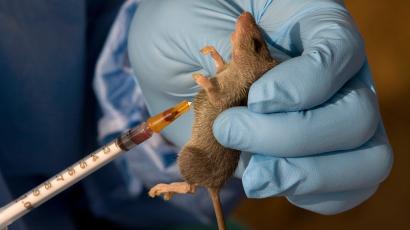 No less than 158 people have died since the outbreak of Lassa fever in Nigeria at the beginning of the year.

The deaths are from 4 396 cases of the fever spread by rodents.

Some 23 states, out of 36 in the West African country, are affected.

Those killed include two health workers, from a total of 19 that have been infected since the outbreak.

The multi-sectoral Technical Working Group (TWG) continues to coordinate response activities at all levels in an effort to address the crisis.

Nigeria, Africa’s most populous country of an estimated 2 million people, is prone to disease outbreaks.

Lassa fever is known to be endemic in Guinea, Liberia, and Sierra Leone.

Concurrent to Lassa fever, Nigeria is enduring an outbreak of cholera. Seven states are affected.

As of the end of October, 22people have died from the water borne disease.

A total of 1 583 suspected cases were confirmed.

The disease has mostly claimed the lives of children aged between one and four years old.