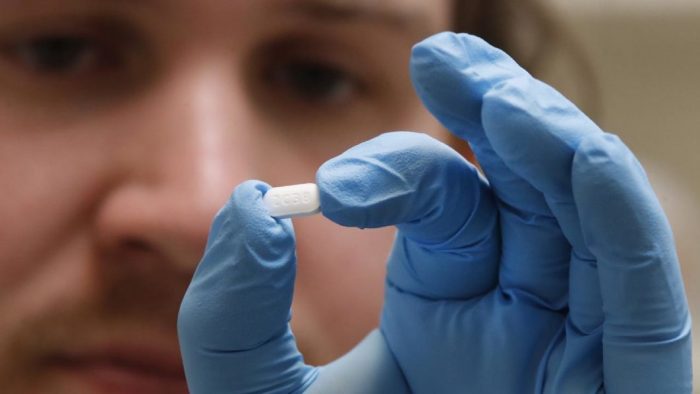 My own candid opinion is that hydroxychloroquine or chloroquine should not be considered as a first-line drug, at the moment. In the eighties and nineties, there were publications on fatalities from chloroquine therapy, including some experimental studies by my group in Lagos. These were few reports, which were probably not considered then to be significant, as some deaths may have been ascribed to the malaria infection rather than as a possible side effect of chloroquine. In some of the reports, the administration of chloroquine resulted in deaths in some children and adults, especially from injections. Some of these fatalities were probably accentuated by the fever. In many cases, death was by cardiac arrest. In our experiments, we showed that chloroquine caused a fall in blood pressure, electrocardiogram (ECG) abnormalities that can lead to cardiac arrest and death. It is possible that some fatalities were occurring with chloroquine administration then, but were not appreciated because it was so widely used for treating malaria and no one thought that it might be dangerous, which may be part of its side effects.

More recent studies in the year 2020 have indicated that hydroxychloroquine causes derangements of heart activity and rhythm-causing irregularities in a heartbeat which can be fatal and this may even be worsened by the use of Azithromycin. It is, therefore, being advocated that an ECG should accompany its use. This has led the American College of cardiologists to recommend the stopping of its use in COVID-19 patients. Recently on May 22, 2020, the Lancet published a report of a large-scale study, though now retracted, suggesting hydroxychloroquine may not be effective. However recent reports also doubt the usefulness of the drug in the treatment of COVID-19.

However one’s belief is that it is not wise, at the moment, to allow for the therapeutic use of hydroxychloroquine. There must be proper clinical and randomised drug trial and well-controlled to prove or disprove the effectiveness of the drug, which is not the case as at now. This assertion also applies to the use of the antiviral drug, Remdesvir. It is when we collate all these data that we can give a verdict. But for now, it is my humble suggestion that it is a drug that must be used with caution under supervision, not ‘Off the Counter’ pending the verdict from the several on-going clinical trials worldwide. The extent of the Covid-19 is a big worry and so we should hasten the trials of all the candidate therapy, also bearing in mind the need to provide safety guidelines while conducting the trials.

*Soga Sofola is a Fellow of the Nigerian Academy of Science (FAS) and Emeritus Professor of Physiology, College of Medicine University of Lagos

Walking may offset hazards of sitting too long