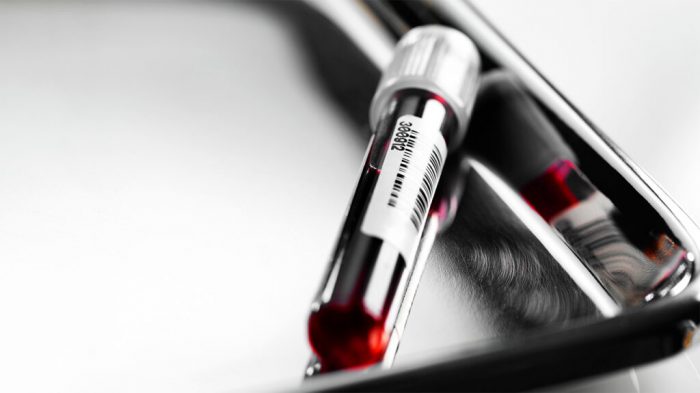 Compared with hospitalized patients in China, a new study finds higher rates of abnormal liver tests among patients receiving treatment in hospitals in the United States. Higher levels of liver enzymes seem to be associated with an increased risk of admission to intensive care and death.

Researchers at the Yale Liver Center in New Haven, CT, analyzed liver tests from 1,827 patients with COVID-19. All were admitted to Yale-New Haven Health hospitals between March 14 and April 23, 2020.

These tests measure levels of enzymes that the liver releases into the bloodstream when it sustains damage.

An analysis of data from China suggests that around 15% of hospitalized COVID-19 patients had abnormal liver test results. However, 42–67% of the patients in the Yale study had abnormal tests upon admission to the hospital, depending on which of two enzymes the tests measured.

During hospitalization, these figures rose to 62% and 83%, respectively.

The results appear in the journal Hepatology.

The researchers are unsure why the livers of COVID-19 patients in the U.S. are more likely to have sustained damage, but underlying health differences between Chinese and U.S. populations may be responsible.

“We can speculate that U.S. patients may have an increased rate of other risk factors, such as alcoholic or nonalcoholic fatty liver disease,” says senior study author Dr. Joseph Lim, the director of the Yale Viral Hepatitis Program.

The National Institutes of Health (NIH) estimate that 30–40% of adults in the U.S. have NAFLD. In addition, millions of people have chronic liver infections due to hepatitis B and hepatitis C.

When the researchers looked at the patients’ medical records, they found that around one-quarter of them had abnormal liver tests before contracting SARS-CoV-2.

Regardless of whether they developed liver problems before or after hospitalization with COVID-19, having abnormal test results was associated with worse outcomes from the illness.

After adjusting for other risk factors — including age, sex, body mass index (BMI), and the presence of diabetes — the researchers found that patients with abnormal liver tests were more likely to need intensive care, more likely to require mechanical ventilation, and more likely to die.

The study authors write that this likely reflects direct damage by the virus elsewhere in the body, rather than damage to the liver itself.

Even though liver cells carry the ACE2 receptors that the virus uses to gain entry to cells, the researchers’ analysis suggests that most of the damage is due to inflammation resulting from an infection elsewhere — namely, the bile duct.

A side effect of treatment?

The study also uncovered an association between liver damage and some of the medications that doctors are using to treat COVID-19. This is especially true in the case of a drug called tocilizumab.

“We observed a strong association between the use of COVID-19 medications and abnormal liver tests,” says Dr. Lim.

However, because doctors were more likely to prescribe drugs such as tocilizumab to the most critically ill patients, it was not possible to determine whether the treatment or the disease was responsible for causing liver damage.

The team is conducting further clinical and laboratory-based studies to investigate the effects of COVID-19 on the liver.

They say that more research is necessary to explain why liver damage appears to be so much worse among COVID-19 patients in the U.S. than those in China.

In their paper, the authors acknowledge several limitations of their study. These include its retrospective design and the limited access they had to other demographic and medical information about patients that could have influenced clinical outcomes.

Men’s mental health: ‘Man up’ is not the answer