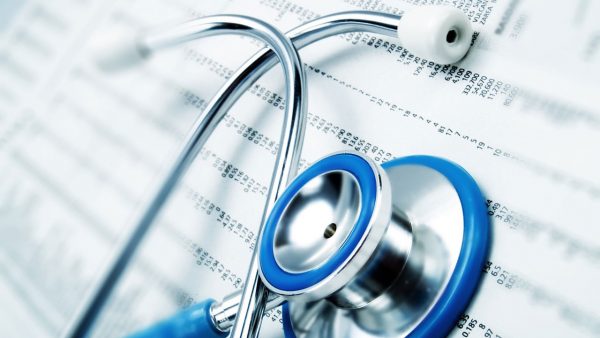 Kano State government is to reduce 2020 budget by 30 percent to cope with the financial constraints triggered by the current COVID-19 pandemic, the state Governor, Dr Abdullahi Umar Ganduje has said.

Speaking at a media parley with journalists held at Government House, the governor said after ensuring workable cuts, the budget would be taken to the Kano State Assembly for further legislation and passage.

Ganduje added that, with the new budget size, the state would do everything possible to see that the security of the state, health and education, among other critical sectors, were not compromised.

He further revealed that, ongoing projects in the state would be looked at with the intention of assessing how they could match with the possible cut in the fiscal document size, ensuring that his administration’s service to humanity would continue to be a priority.

He added that his administration would ensure all projects started by his government are being completed within the time frame of his tenure.

Ganduje also revealed that the state government had engaged the services of over 5000 voluntary health workers to assist in the fight against the spread of coronavirus in the state.

According to him, the state government had also made provision for special remuneration to health officials involved in the management and prevention of the virus spread in the state.

He added that, as measures to fast track detection of the virus, the state is presently having 5 testing centres adding that house to house sample taking had commenced in some parts of the state.

Governor Ganduje also said that the state had embarked on expansion and upgrading of some major hospitals in the five emirates to 300-bed space hospitals with addition of some facilities, which include eye and dental clinics.

On the state’s Independent Power Project (IPP), the governor assured that the project would soon be commissioned, as according to him the project at Tiga dam has reached 95 percent completion and the state had secured permission from the federal government to link up with the Challawa Dam.

Turning to the issue of insecurity, Ganduje explained that in the last five years, Kano remained one of the most peaceful states in the country.

“This was achieved by putting a number of measures in place to tackle the issue of security. These include building security formations, military training base at Falgore forest and provisions of equipment used in tracking the movement of criminals among others,” he said.

Psychiatric consultation of the private life