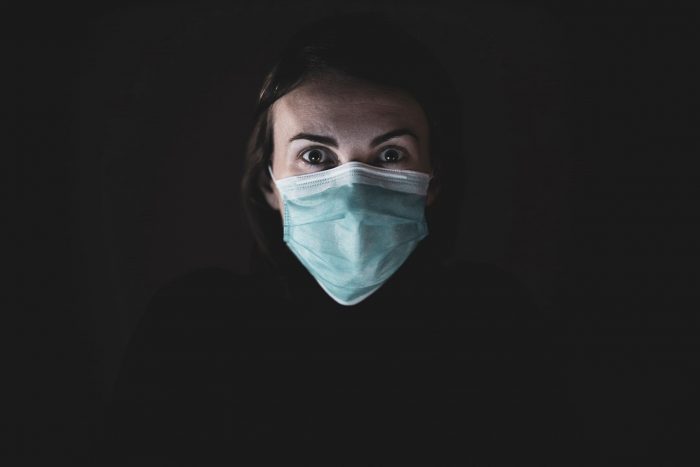 Kano State government said it is set to distribute 6 million facemasks to different trade unions across the state to sustain its success in the fight against COVID-19 pandemic.

The deputy governor and chairman of state task force on COVID-19, Dr Nasir Yusuf Gawuna, made this known on Sunday during the presentation ceremony of facemasks to road transport workers held at the government house, Kano.

He said about 3 million facemasks have so far been distributed to different organisations in the state including health workers, religious bodies, markets, and other public places.

Dr Gawuna said despite the commendation Kano has received from the Director General of the Nigeria Centre for Disease Control (NCDC) on its success against the dreaded disease and his attestation that the state leads in terms of sample collection for testing, the state would not be complacent in the fight against the virus.

In his remarks, the Emir of Kano, Alhaji Aminu Ado Bayero, appealed to residents of the state to exercise more patience in view of the hardship that comes with COVID-19, saying “whatever has a beginning must have an end.

“We have seen the end of lockdown and the end of the pandemic itself is in sight In Sha Allah.”

The emir also called on people to ensure sanity during Sallah festivities and avoid splattering blood of slaughtered animals to ensure hygienic and healthy environment.

Eliminate pests from your home

Malady of the Nigerian elite