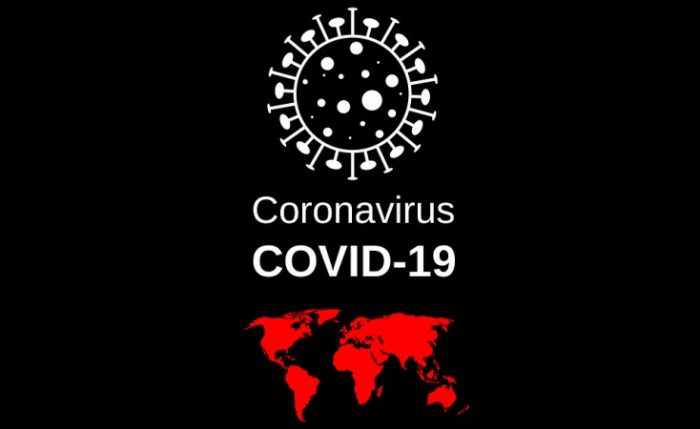 The National Bureau of Statistics reports that 24 percent of households in Nigeria do not have sufficient soap to wash hands to prevent the spread of COVID-19.

A report released on Tuesday by the NBS also revealed that seven percent of households reported insufficient water for washing hands.

“The most readily available COVID-19 preventative measure is washing hands with soap and water; however, insufficient access to soap and water for washing is a hindrance for some households,” the report stated.

Analysis of the report showed that 73 percent of respondents reported wearing a mask and 77 percent washing their hands all or most of the time after being in public.

“The vast majority of respondents practice safety measures to minimize the risk of contracting the virus,” the report disclosed.

Your choice of day care affects your child’s health