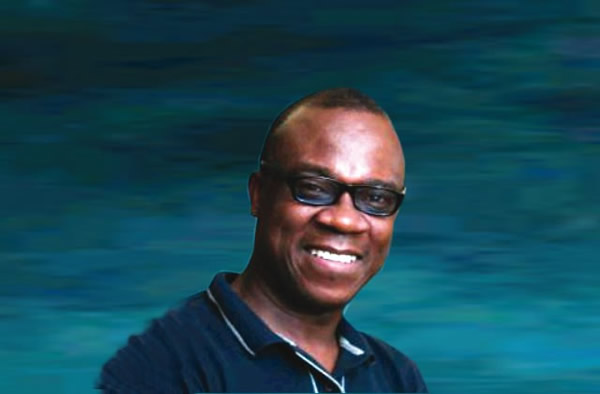 The Royal Niger Company was a British chartered company, active from 1886 through 1899. It transformed its administrative powers into a successful commercial monopoly in Nigeria.

Such foreign-owned chartered companies played a significant role in the history of economic imperialism in sub-Saharan Africa during the colonial era.

Scholars felt that such chartered companies were exploitative and only profitable for foreign investors and viewed them as economic failures for native Africans. This provides the background for understanding corporate social responsibility in Africa and Nigeria especially.

The genesis of the debate on the concept of corporate social responsibility can be traced to the wave of crisis in social values that engulfed America in the post-World War II period when it was observed that society had lost confidence in its institutions – the government, press, church, business as well as in the military.

Businesses in America have had enormous positive impact on social life of the continent since the World War II, hence, the peculiar spotlight on corporate social responsibility then.

The crisis of confidence in the social role of business has been made explicit in debates on corporate social responsibility that seeks to re-orientate its directions from the taunted profit maximisation dogma and pays attention to the human lives and the environment.

The concept of corporate social responsibility is a crude blend of long-run profit-making and social values with profit maximisation goals.

In the early years of the American Republic and especially in the post civil war reconstruction era, businesses in America played indispensable roles as the powerful social tool for harnessing resources and ensuring material progress.

But as the years rolled on and business began to concentrate and centralise on capital, its role in the economy became expansive and pervasive.

At the height of prosperity, the captains of industry were heralded as heroes of the society as they took responsibility for the companies’ effects on environment and social wellbeing.

CSR may also be referred to as “corporate citizenship” and can involve incurring short-term costs that do not provide an immediate financial benefit to the company, but instead promote positive social and environmental change. Corporations can have enormously detrimental effects on the environment.

Oil spills are some of the most conspicuous examples, but industries as varied as chemical manufacturing, mining, agriculture and fishing can do permanent damage to local ecosystems. Climate change can also be attributed in large part to corporations.

While their responsibility is hard to untangle from that of the consumers who demand social responsibility, it is difficult to deny that many corporations have profited from the deterioration of the global environment.

Companies can invest in local communities in order to offset the negative impact their operations might have. A natural resources firm that begins to operate in a poor community might build a school, offer medical services or improve irrigation and sanitation equipment.

Similarly, a company might invest in research even though the project might not immediately lead to increased profitability. Companies might make extraordinary efforts to hire, foster and empower a diverse workforce. They might offer generous paid maternity and paternity leave.

They might sponsor after-school programmes in crime-affected neighbourhoods, fund the clean up of local river systems and put pressure on elected officials to consider the needs of all citizens rather than simply seeking political expediency.

The Nigerian situation is precarious because there is no effective regulation for the corporate business where labour is cheap, abused and the workforce is vulnerable to mental health issues. None of our major corporate organisations has invested in any mental health intervention despite enormous burden that exist.

The immediate challenges we face as a nation are enormous, especially as they touch on the welfare of internally displaced persons in the northeast who benefit much from corporate responsibility and philanthropy. The public-private partnership model has many benefits but serves only the interest of the privileged political class rather than the vulnerable masses.

The corporate social responsibility is a better model that can midwife a versatile futuristic public-private partnership after these institutions have helped to jumpstart programmes of intervention for the vulnerable. The contemporary Nigerian corporate organisations need to convince us that they are different from the Royal Niger Company, which was purely a colonial instrument of economic exploitation of the natives.