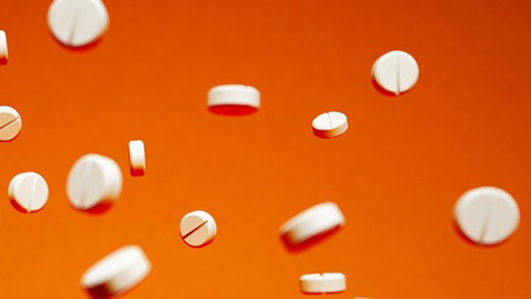 In their paper published in the journal Science Translational Medicine, the group describes their study of the ways that the bacteria behind TB has become more drug resistant, and what they found.

Despite many years of struggling with TB around the world, infectious disease still kills approximately 1.5 million people each year. Part of the reason for that is the way it is treated. It takes patients treated with antibiotics up to six months to fully recover—a period of such duration that many patients stop taking the drugs. This generally results in both relapse and opportunities for the bacteria to become more drug-resistant. For that reason, medical scientists continue to look for better treatment options. In this new effort, the researchers found that due to a peculiarity of the bacteria, the drug chloroquine could provide a new, shorter therapy option.

In their work, the researchers noted that one of the things that make fighting TB so difficult is that the bacteria are able to increase the acidity in the area where they reside. Doing so makes it difficult for macrophages to ingest them—and for antibacterial agents to work against them. But they also noted that giving patients chloroquine tended to reduce acidity in immune cells—and by extension, the area around TB bacteria in the body. Because of that, the researchers decided to try something new—giving patients chloroquine to reduce acidity, and also another drug to sneak in and take out the suddenly more vulnerable TB bacteria.

The researchers report that their idea worked. Giving patients both drugs reduced treatment time to just eight weeks—in both mice and guinea pigs. They also found that giving both to rodents had no adverse effects on either of them, paving the way for testing on humans. The researchers also found evidence suggesting the same approach may work on patients infected with both Human Immuno-deficiency Virus (HIV) and TB.

We Give COVID-19 Result in 1 Hour – Bingham Varsity

Doctor, what’s in it for me?