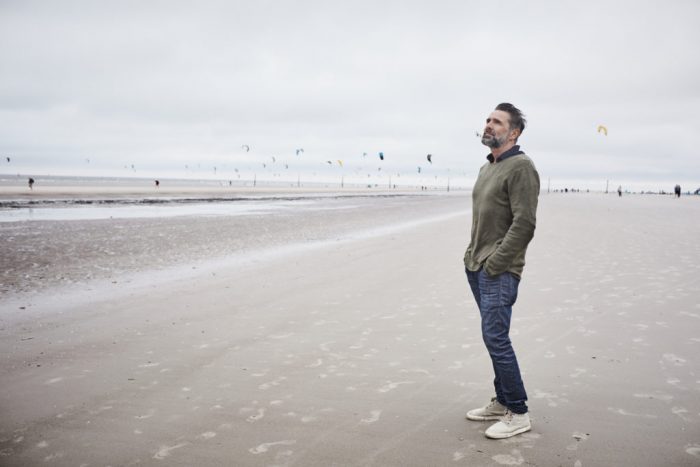 A study of people experiencing a first episode of psychosis has shown that higher levels of the antioxidant glutathione are associated with quicker responses to treatment and may improve early intervention outcomes.

The time that it takes for somebody to respond to treatment for psychosis is a key indicator of their long-term outcome.

Psychosis can be a symptom of a number of psychiatric disorders, including schizophrenia and schizoaffective, bipolar, and major depressive disorders.

In around one-third of people with schizophrenia, the condition is considered resistant to treatment. This is associated with more severe symptoms and more time spent in the hospital.

The medical community has yet to fully understand why some people respond to antipsychotic treatments within weeks, while others take months.

A new study that appears in Molecular Psychiatry set out to understand this disparity. In a collaborative effort among a range of Canadian institutions, researchers looked at the levels of a protective antioxidant in the brains of people experiencing a first episode of psychosis.

In the study, the researchers investigated an antioxidant called glutathione. Scientists believe that glutathione protects neurons against free radicals, which are highly reactive molecules known to damage cells. Glutathione is the most prominent antioxidant found in brain cells.

Some studies have found a lack of glutathione in people experiencing psychosis, specifically in the cingulate cortex — a part of the brain associated with emotion regulation, which is highly important in schizophrenia.

The lack of glutathione seems to be most striking in patients who have continuing symptoms, even after receiving treatment, suggesting that the molecule could be associated with response to treatment.

Glutathione is also important in relation to another chemical called glutamate. At high levels, glutamate can be toxic to neurons, and this is known to occur in first-episode psychosis. Excess glutamate has also been associated with reduced responsiveness to the treatment of psychosis.

These two chemicals are tightly linked in the brain; glutamate is a precursor of glutathione, and glutathione can protect the brain when glutamate levels become dangerously high.

To measure the levels of these two chemicals in the brain, and specifically in the cingulate cortex, the researchers behind the present study used a type of MRI called ultrahigh field magnetic resonance spectroscopy.

The research involved 26 people with a diagnosis of a schizophrenia spectrum disorder who had been referred to the Prevention and Early Intervention Program for Psychoses, at the London Health Sciences Centre, in Ontario.

All participants provided written consent and were recruited before they received antipsychotic treatment. The team separately recruited healthy controls, 27 in total, with no personal or family history of psychosis.

The team measured brain antioxidant levels, both before the patients started treatment for psychosis and 6 months later.

In particular, the team found that having higher glutathione levels was associated with responding to treatment more quickly.

Conversely, higher levels of glutamate were associated with having greater social difficulties. The researchers determined this using the Social and Occupational Functioning Assessment Scale, which measures function in social or work situations.

The findings suggest that higher levels of glutathione — which help regulate levels of glutamate — could help people with schizophrenia or other conditions that cause psychosis respond more quickly to treatment and have better overall outcomes.

Dr. Lena Palaniyappan, an associate professor at the University of Western Ontario and the senior author of the study, explains, “This study demonstrates that if we can find a way to boost the amount of antioxidants in the brain, we might be able to help patients transition out of hospital more quickly, reduce their suffering more quickly, and help them return earlier to their work and studies.”

The authors suggest that interventions to increase glutathione levels in the brain could be a valuable therapeutic avenue.

The researchers estimate that just a 10% increase in glutathione levels could reduce the time that a person spends in the hospital by at least 1 week. And this may not be too difficult to achieve, as a supplement called N-acetylcysteine has already been shown to increase antioxidant levels in the brain and improve symptoms of schizophrenia.

3 Natural Ways To Improve Your Chances Of Falling Pregnant