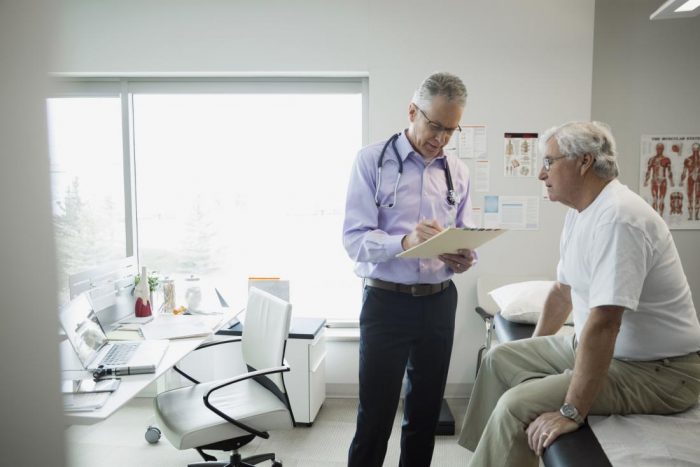 The human papillomavirus (HPV) is perhaps the most commonTrusted Sourcesexually transmitted infection.

Although it does not usually have a significant impact on long-term health, it can sometimes lead to more serious outcomes.

The study — from the University of Texas Health Science Center at Houston — analyzed trends in U.S. incidence rates for squamous cell carcinoma of the anus, usually caused by HPV, over a period of around 15 years.